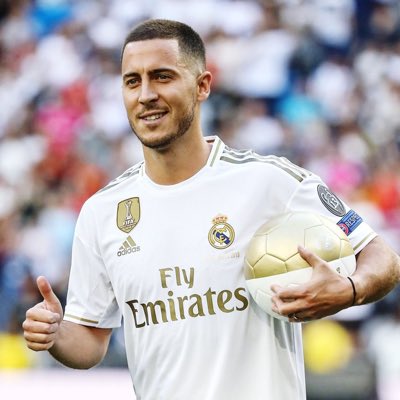 Although he had a doubt whether or not Eden Hazard would be the best and the most important player in Chelsea’s history he confidently affirmed that his talent is unquestionable and he surely is the most talented player seen by Chelsea. Eden Hazard and Cesc Fabregas have played together for five long years. When Eden joined, Fabregas made a comment that he is their Messi. He has now said that Eden’s consistent performance and hard work has proved him right.
END_OF_DOCUMENT_TOKEN_TO_BE_REPLACED