In the latest training photos the Gunners media team put out, a number of academy players could be spotted. One of those taking part in the session was Jack Henry-Francis, a player who has drawn comparisons to Cesc Fabregas. The 19-year-old is a product of the Hale End academy, progressing through the ranks to Under-21 level. He signed his first professional contract in October last year. END_OF_DOCUMENT_TOKEN_TO_BE_REPLACED 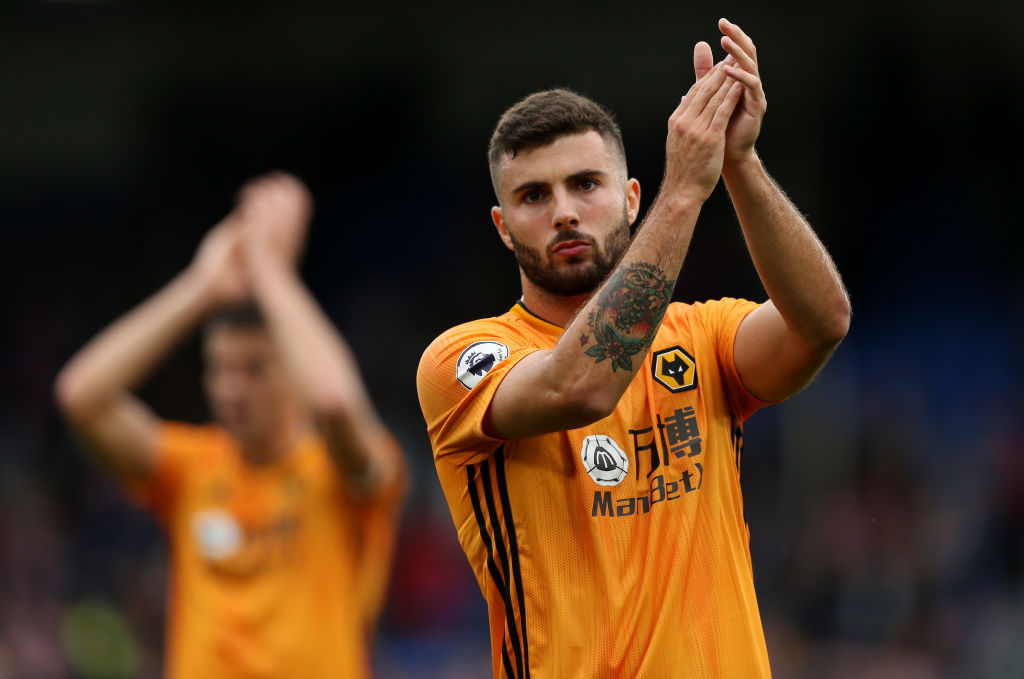 Cutrone, 24, was at AC Milan before Premier League side Wolverhampton Wanderers paid £16m to secure his transfer. He signed for Wolves in 2019 while Portuguese tactician NunoEspirito Santo was still the manager. Compatriot Bruno Lage has since replaced him as the Wolves boss. Lagebecame the Wolverhampton Wanderers manager at the start of last season, while NunoEspirito Santo left to join North London side Tottenham Hotspur before he was sacked few months into the job. END_OF_DOCUMENT_TOKEN_TO_BE_REPLACED

The signing of Gabriel Jesus at Arsenal was influenced by manager Mikel Arteta and technical director Edu. Other teams were keen on signing Jesus this summer, but he opted for Arsenal having worked with Arteta while he was the assistant manager at Premier League holders Manchester City. The Brazilian connection involving Edu also came in handy during negotiations with Jesus and his representatives. Edu previously worked with the Brazilian national team as a technical staff in addition to the fact that he was a former player for the five-time champions. END_OF_DOCUMENT_TOKEN_TO_BE_REPLACED 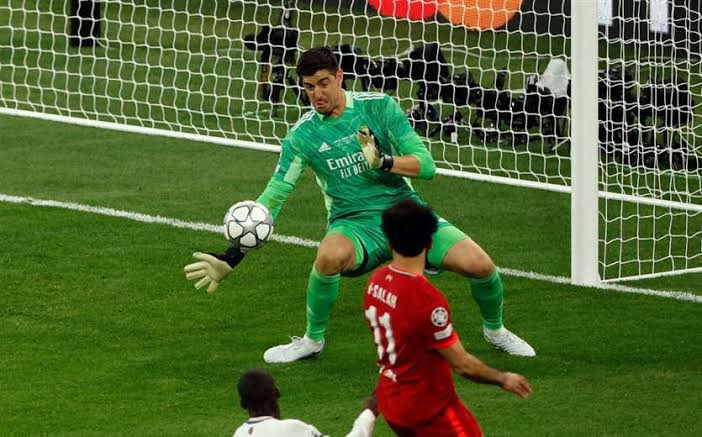 Cesc Fabregas is certain that Courtois should win the Ballon d’Or ahead of Real Madrid teammate and favourite Karim Benzema after an insane season. The Spaniard didn’t mention Courtois when he tweeted about the Ballon d’Or just before the Champions League final in Saint-Denis. Fabregas said he’s not a fan of individual awards before adding that the Liverpool duo of Sadio Mane and Mohamed Salah are the frontrunners for this year’s edition alongside Frenchman Benzema. END_OF_DOCUMENT_TOKEN_TO_BE_REPLACED 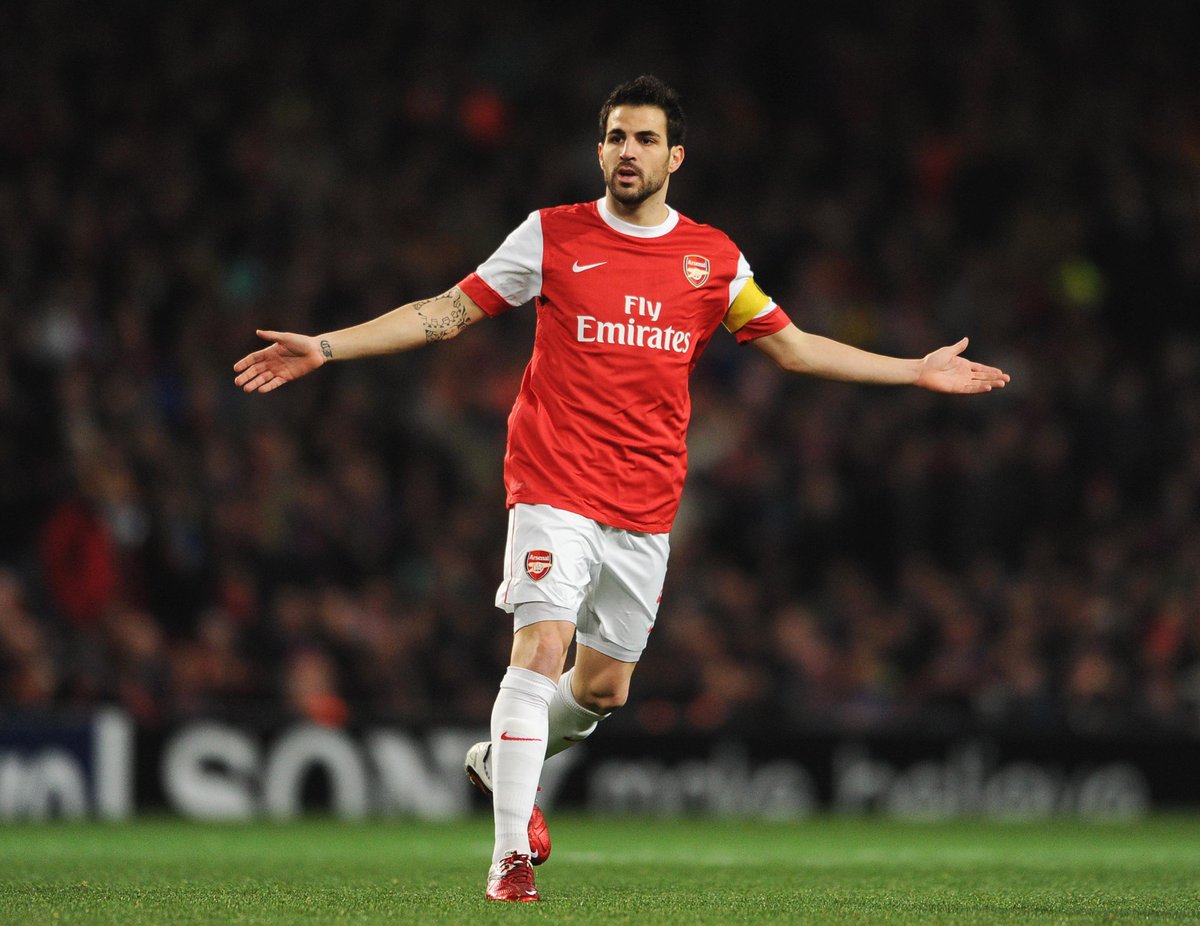 The Spaniard emerged in the Gunners first-team while then-manager Arsene Wenger was at the peak of his powers winning Premier League and FA Cup doubles. Wenger did so with a side, particularly a midfield, that while supremely technically gifted was also incredibly physically imposing with the likes of Patrick Vieira alongside first Emmanuel Petit and then Gilberto Silva. END_OF_DOCUMENT_TOKEN_TO_BE_REPLACED 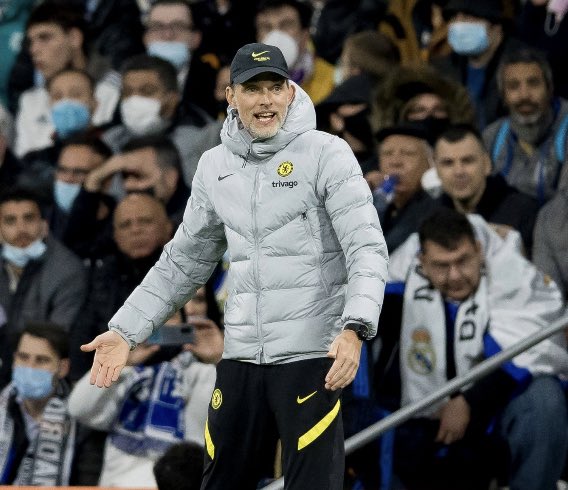 Cesc Fabregas gave his opinion on the first leg encounter between hosts Chelsea and Spanish La Liga giants Real Madrid before the end of the first half via his official Twitter handle as he called for the introduction of Kovacic against his former team. At the time of his tweet, Real Madrid had scored two goals through in-form Frenchman Karim Benzema with the goals coming in the space of just three minutes. The first of the two goals was via a header from a Vinicius Junior cross, while the second goal was also a header from a Luka Modric header. END_OF_DOCUMENT_TOKEN_TO_BE_REPLACED 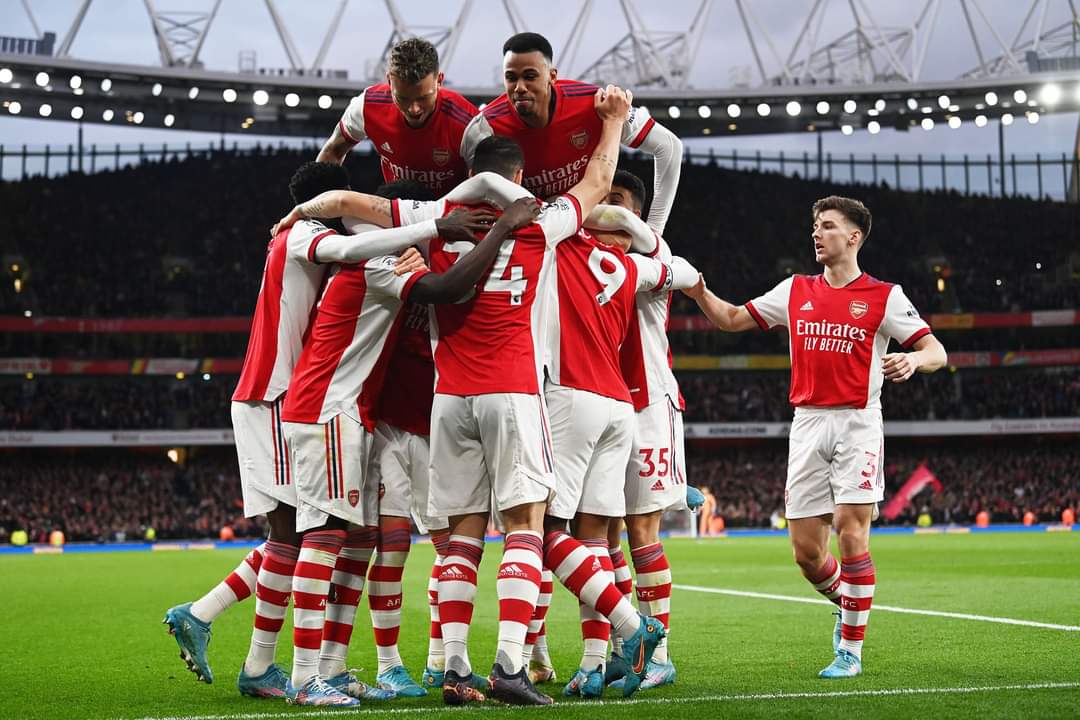 Cesc Fabregas shared his excitement about the Arsenal duo of Saka and Odegaard with his followers on Twitter as he labelled them as exceptional players. The two players were on the scoresheet as the Gunners secured another win in their march towards securing a top-four spot at the end of the season. END_OF_DOCUMENT_TOKEN_TO_BE_REPLACED

Ex-Arsenal and Celtic attacker Nicholas wrote in his column with the Scottish Daily Express earlier this month that Cesc Fabregas would be a perfect fit for Celtic who are in a title challenge with defending champions Rangers in the Scottish Premiership. Celtic boss Ange Postecoglou is keen to wrestle the Scottish Premiership title from Old Firm Derby rivals Rangers who won the league title last season on the back of nine successive league titles for Celtic with Liverpool legend Steven Gerrard in charge. Gerrard left Rangers to join Aston Villa as their new manager in November 2021 and he was replaced by Dutchman Giovanni Van Bronckhorst.
END_OF_DOCUMENT_TOKEN_TO_BE_REPLACED

Wenger, 72, talked about his regret over the exit of Anelka at an event alongside friend and ex-Arsenal co-owner David Dein. On Anelka’s exit, former Arsenal boss Wenger stated that the club used the Arsene Wenger card by letting players go to where they can win trophies. Anelks could have been special if he stayed in North London, instead the French striker played for 13 clubs.
END_OF_DOCUMENT_TOKEN_TO_BE_REPLACED 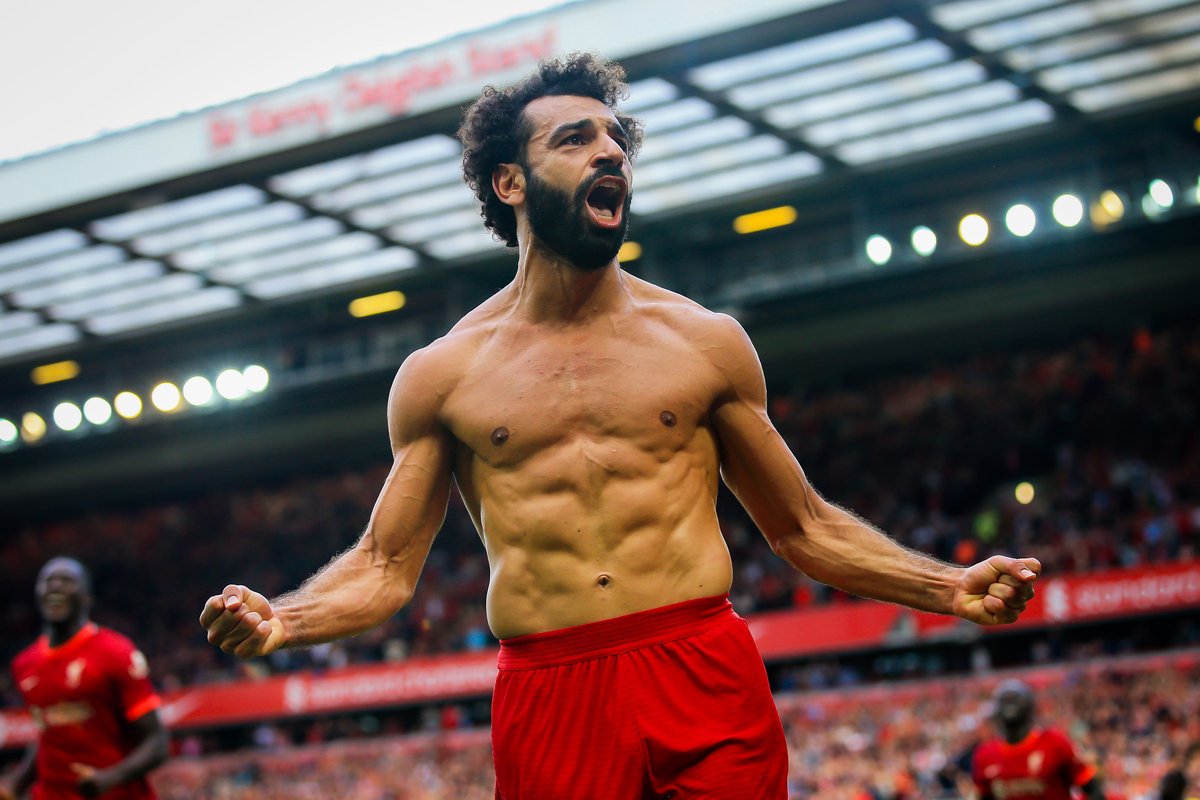 Egyptian attacker Salah is a former teammate of Cesc Fabregas at Chelsea and he left an impression on him with his early contender for the best goalin the Premier League this season against Manchester City.
END_OF_DOCUMENT_TOKEN_TO_BE_REPLACED