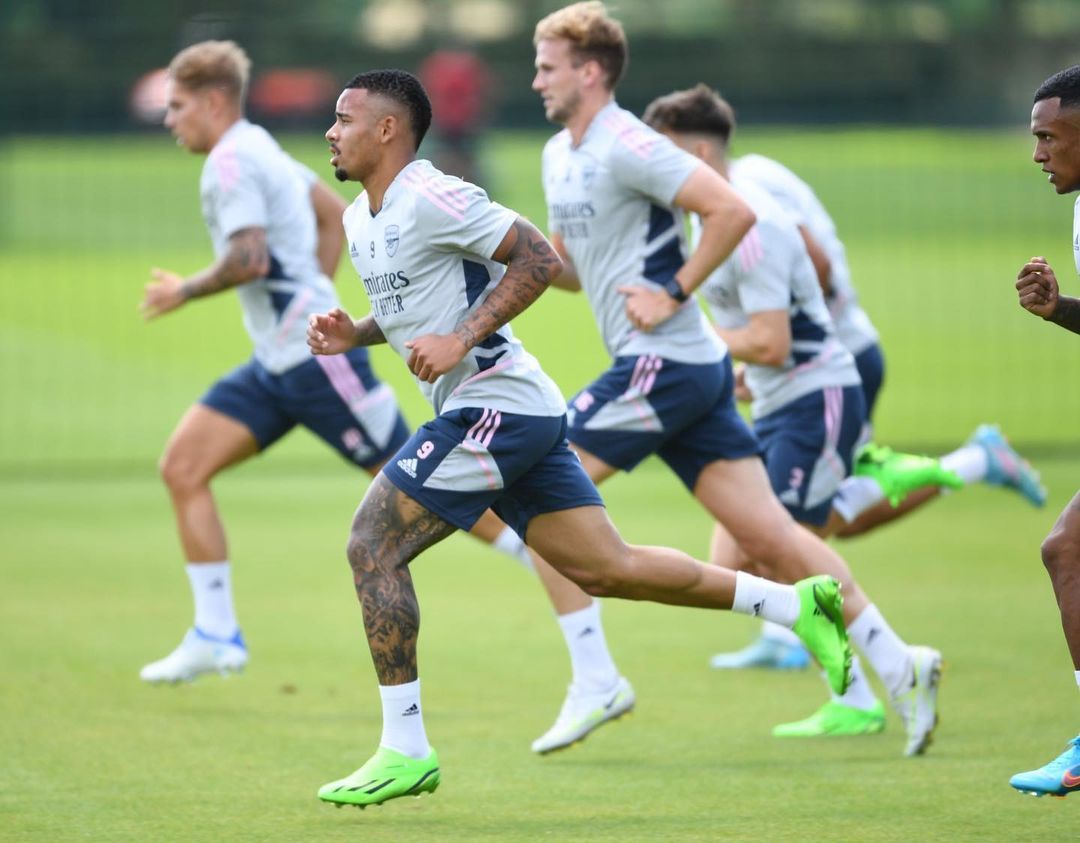 The signing of Gabriel Jesus at Arsenal was influenced by manager Mikel Arteta and technical director Edu. Other teams were keen on signing Jesus this summer, but he opted for Arsenal having worked with Arteta while he was the assistant manager at Premier League holders Manchester City. The Brazilian connection involving Edu also came in handy during negotiations with Jesus and his representatives. Edu previously worked with the Brazilian national team as a technical staff in addition to the fact that he was a former player for the five-time champions. END_OF_DOCUMENT_TOKEN_TO_BE_REPLACED