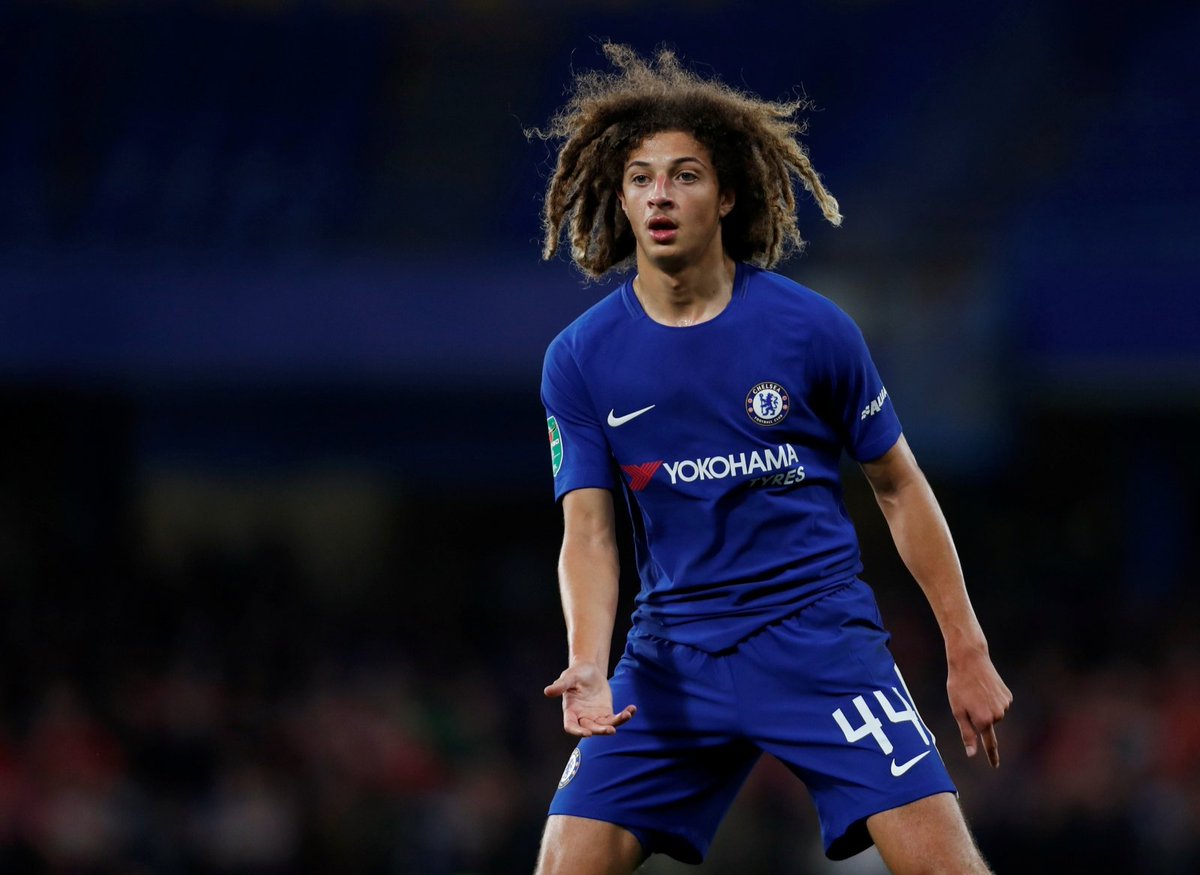 Luis Suarez was also present as he posed for photographs with his beloved wife Sofia Balbi. She wore a black sequin outfit which made her look beautiful. Lionel Messi was indeed the most renowned and most talked about star at the party. He made his appearance along with his wife placing his hands on her arms. Carles Puyol and Sergio Busquets were also a part of the celebrations. Daniella, the bride is older than Cesc by 12 years, but love has no barriers. They tied the wedding knot in the month of May but decided to host the party post the world cup and league season. The wedding took place on Balearic Island which was an ideal destination, especially for football fans as they got an opportunity to see most of their favorite players together.

Some of the names of big players included Ross Barkley, Marcos Alonso, N’Golo Kante and Ethan Ampadu. Daniella was too happy to have married Cesc and said that she married the most handsome man that she adores.