Cesc Fabregas has been linked with a sensational move to the Major League Soccer (MLS). The Spaniard is one of the key players at AS Monaco as he joined when Thierry Henry was in charge. Things have not quite gone smoothly as they are in the lower rung of the table in the Ligue 1. 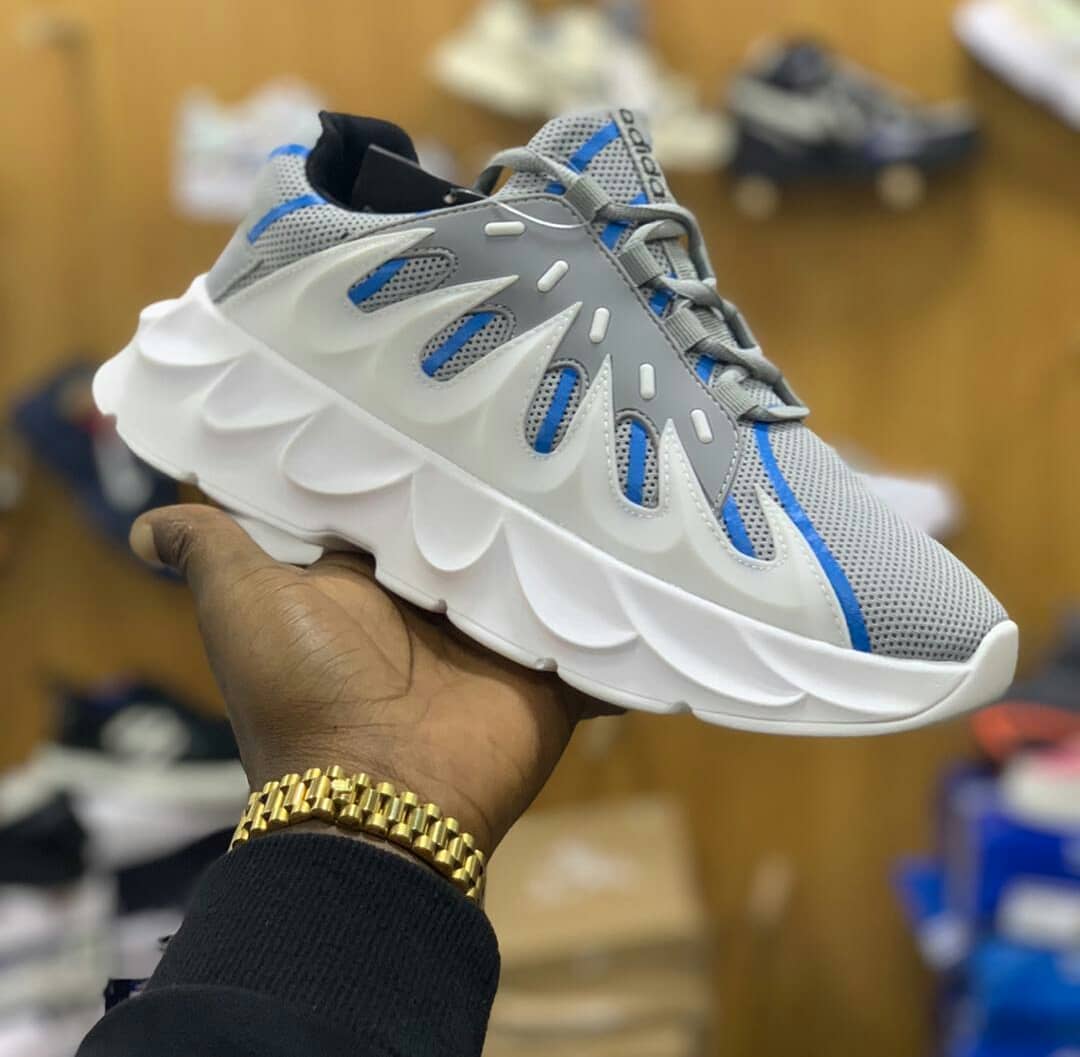 With Henry getting another shot at club management at MLS side Montreal Impact, there have been numerous links to Fabregas. Fabregas has been linked many times with a move to America but it has never quite happened. With the 32-year old reaching advanced age in football, a move to the MLS next year when the season resumes is a possibility.

Aside Fabregas, French star Blaise Matuidi has been linked with a move to the MLS. His Juve deal is set to lapse next summer so the player could agree on a move to play under Henry.

It is natural that former Arsenal and Barcelona players or French and Belgian team stars are linked to Henry because of his resume. Well, NacerChadli and Dries Mertens are the Belgians linked with a move to America.

Chadli, who is with Anderlecht but on loan at Monaco, could move to the MLS to spice up play in the wings. His Stade Louis II experience has not been nice so a switch might be the needed rejuvenation for his career.

Mertens, 32, is doing well at Napoli but his deal with the Serie A side is set to expire at the end of the season. A two to three year deal playing in the MLS would not be a bad idea, especially if he intends to retire from international football after Euro 2020.