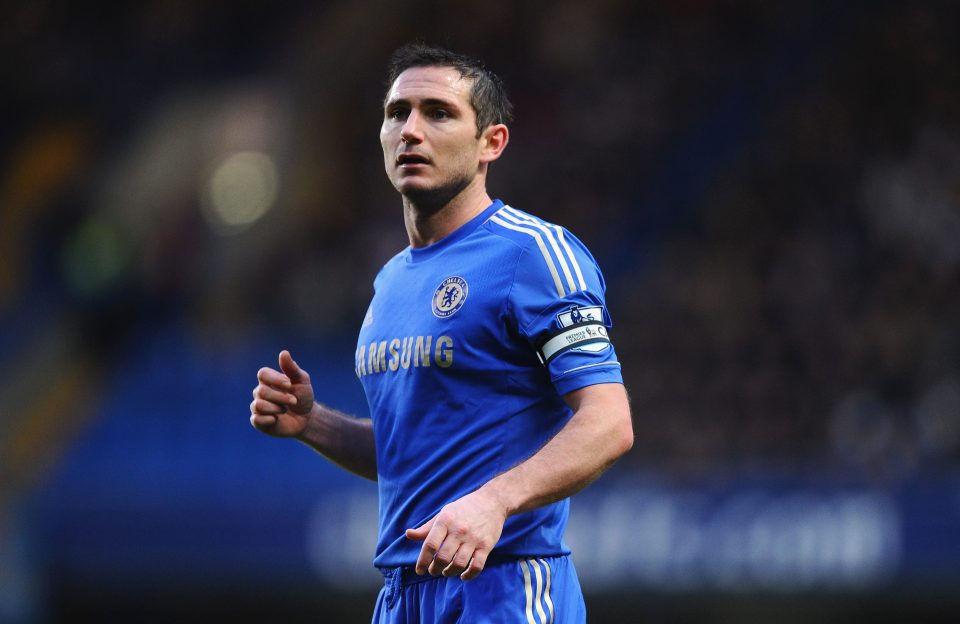 It is understood that the Nigerian will be joining a French club in the near future. He has been at Chelsea for the last 10 years, but there has been noises about his potential departure from Stamford Bridge. This has paved way for one of the former legends to return to the club in a major role. While Didier Drogba is still in his playing boots, Lampard is the only player likely to step into this position at this point. END_OF_DOCUMENT_TOKEN_TO_BE_REPLACED

Fabregas has been one of the top assisters for Chelsea this season. Both in the Premiership and in Europe, he has been excellent in playmaking. His coordination with Diego Costa has created serious headaches for the opposition defences. END_OF_DOCUMENT_TOKEN_TO_BE_REPLACED